You, Me, and Squash Makes Three 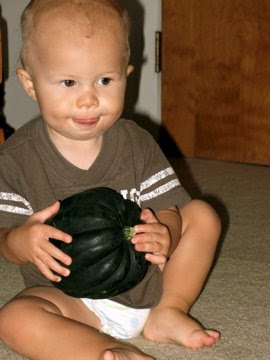 With today being the official day of Autumn, I thought it only appropriate to post about squash...es (?). Is that plural? Squash, squashes...you know what I mean. I've love the look of these, well most of them. Some look like witch faces. But for the most part, they're nice and festive. Being the daredevil that I am, I went one step beyond looking at them, and actually ate them. So far we've tried spaghetti squash and acorn squash. They are so easy and way less intimidating than I thought. (Plus there's usually a cheat-sheet sticker on the side with general baking directions.)

Spaghetti Squash:
•Cut in half, scoop out seeds with spoon and lay it skin up in a glass baking dish. (It helps to jab it with a fork and microwave it first for 2 minutes - they are hard!)
•Bake at 350˚ for 40-45 minutes.
•Put a little butter, salt, and pepper in them and allow to cool a little.
•Hold with a pot holder and use a fork to scrape out the "spaghetti" - weird.

(I also added Italian seasonings and parmesan to it.) 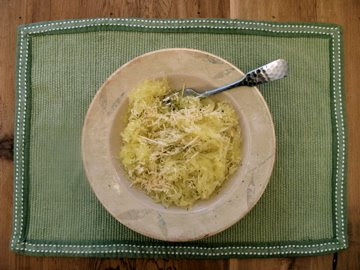 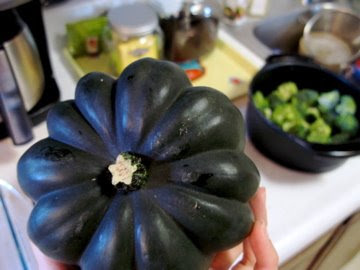 •Cut in half, scoop out seeds with spoon and lay it skin side up in a baking dish with an inch of water.
•Bake at 350˚ for 40 minutes, then put a little butter and about a tablespoon(ish) of brown sugar and a sprinkle of cinnamon in the cavity and put back in the oven for 10 more minutes.
•Use a spoon and fork to mix up all the baked part and sugary part all inside the skin, then serve. 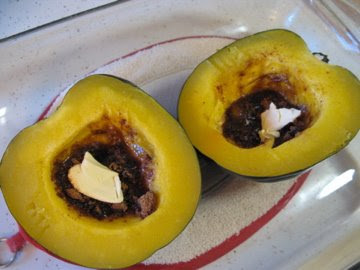 This one was surprisingly good. But what isn't when you smother it with butter and sugar? Judah even ate it. You can also stuff it with sausage apparently, like a bell pepper(?). 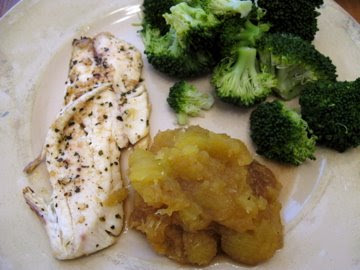 I don't let myself buy pumpkins until October 1st, so these will have to suffice in the Fall Festivities department until then. I'm trying to refrain from buying any of those repulsively delicious candy corn pumpkin things all together this year. I don't know how long I'll last. Do they make an "all natural" version?

Thanks for the squash cooking tips! You should try out butternut squash, we love them! And squash is bth singular and plural :)

Hey! I'm so using your squash tips this week. Also, I saw ghost shaped and pumpkin shaped peeps in Walgreens last week. I wasn't sure they would survive being mailed to you.